Book Trailer for “Echoes of a Promise” by Melanie Levensohn 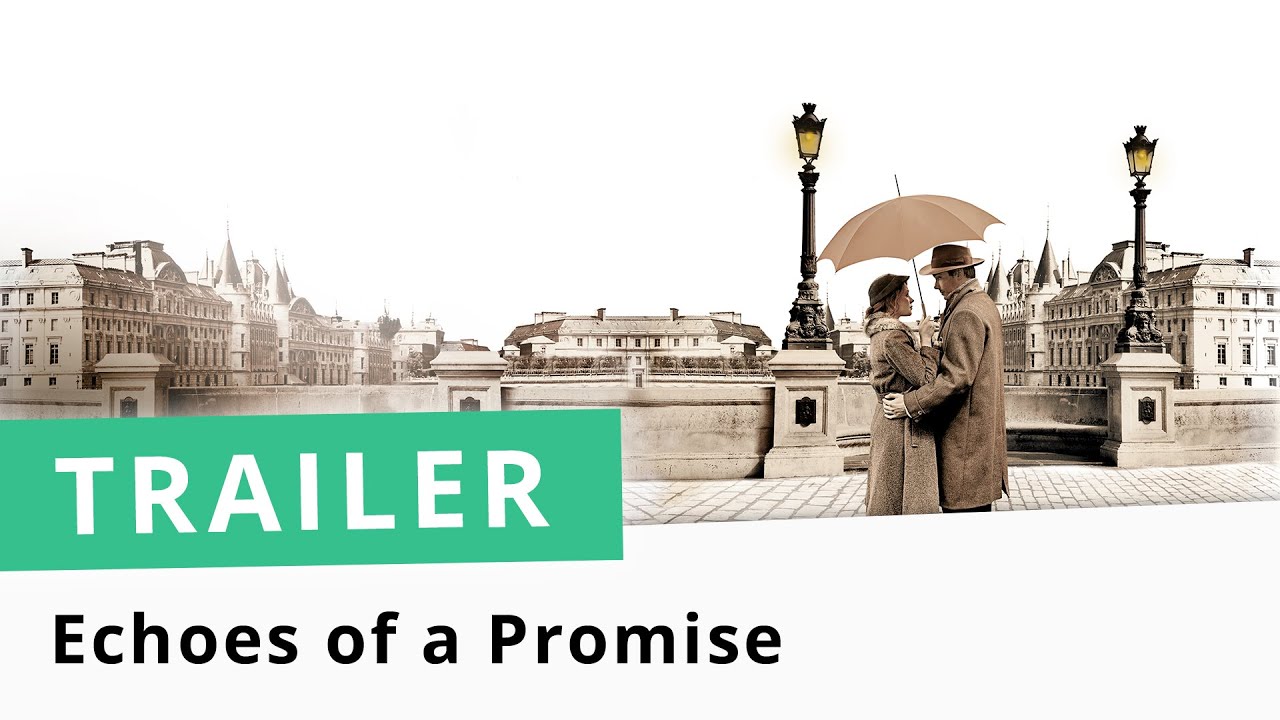 Three women. Two tales of love. One destiny. When Melanie Levensohn took her husband’s last name at their wedding, she became the namesake of his French cousin who had been killed in Auschwitz. Her tragic life inspired Melanie to write this novel. Paris, 1940: The City of Lights under German occupation. Christian, son of a bank director, falls in love with the Jewish girl Judith. The young couple secretly plan to flee, but suddenly Judith disappears. Christian begins a frantic search. Montreal, 1982: Shortly before his death, Lica Grunberg confesses to his daughter, Jacobina, that she has an older half-sister, Judith. Lica escaped the Nazis but lost all contact with his first-born daughter. Jacobina must promise her father to find the sister she never knew. But the search languishes for 25 years, until Jacobina is spurred on by her much younger friend Béatrice, a French diplomat experiencing a painful midlife crisis. At the Holocaust Memorial Museum in Washington, D.C., they meet Grégoire. Not only does he make Béatrice’s head turn, he also finds clues to Judith’s whereabouts. Soon the two women discover a dark family secret, stretching over two continents and six decades. It will change their lives forever.

It was great fun working with Milan on my book trailer. He’s a well of creative, audiovisual ideas and brought a little Hollywood flair into my book world. He works swiftly, yet is detail oriented and always open to feedback. Whatever language you need and whatever budget you have, Milan will make it happen.